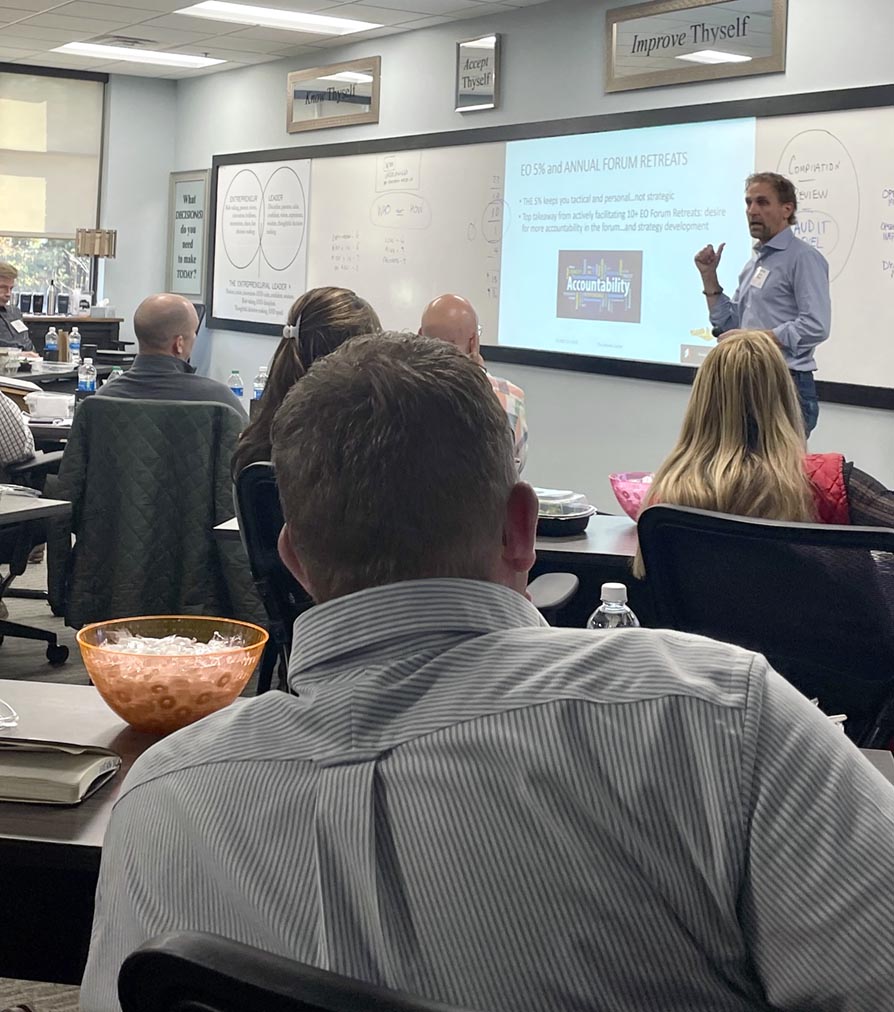 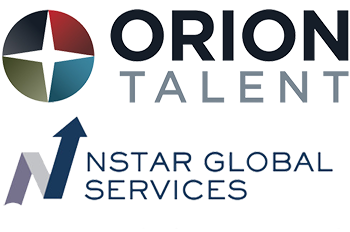 Nicknamed the “Triangle’s Yoda” in Raleigh, North Carolina, Randy H. Nelson has a lifelong passion and successful track record for entrepreneurship and leadership. Randy is currently the CEO of Gold Dolphins, LLC, a coaching, writing, speaking and consulting firm for entrepreneurs and leaders. Prior to Gold Dolphins, Randy’s 30+ year entrepreneurial career includes the creation, growth and sale of two successful businesses (Orion International and NSTAR Global Services) which have produced over $1 billion in sales and remain industry leaders. 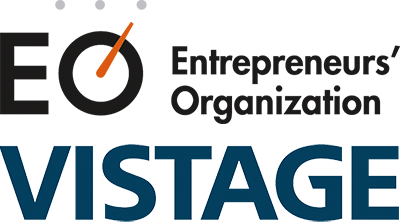 Randy was one of the founding members of the Entrepreneur’s Organization in Raleigh, NC in 1998 and spent 20+ years as a member, transitioning to a Strategic Partner in 2019. Randy was an Entrepreneur of the Year Finalist in 2001. He has been a member of Vistage for 15+ years and was awarded the Lifetime Achievement Award by Vistage in 2018. EO and Vistage are global CEO organizations focused on leadership, entrepreneurship and business growth. 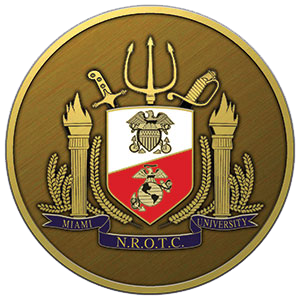 Randy served 6 ½ years as a Lieutenant in the Navy Nuclear Engineering Program, completing three years on the USS James Madison, a Nuclear Ballistic Missile Submarine from 1984-1987. Randy has a B.S. in Accounting from Miami University and was awarded the Admiral Sydney W. Souers Distinguished Alumni Award at his alma mater in 2011. Randy served 15 years on the 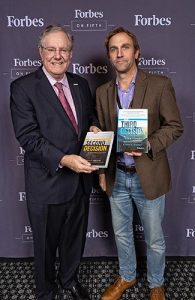 He's a contributor to Forbes and was selected as one of the initial authors to publish under the ForbesBooks logo. His first and second books in his Decision Series for Entrepreneurs®, The Second Decision: The Qualified entrepreneur and The Third Decision: The Intentional entrepreneur, are
Amazon # 1 bestsellers.

Learn More About THE DECISION CENTER

He and his wife, Kristi, reside in the Raleigh, NC area. They have six grown children, five grandsons and one granddaughter. 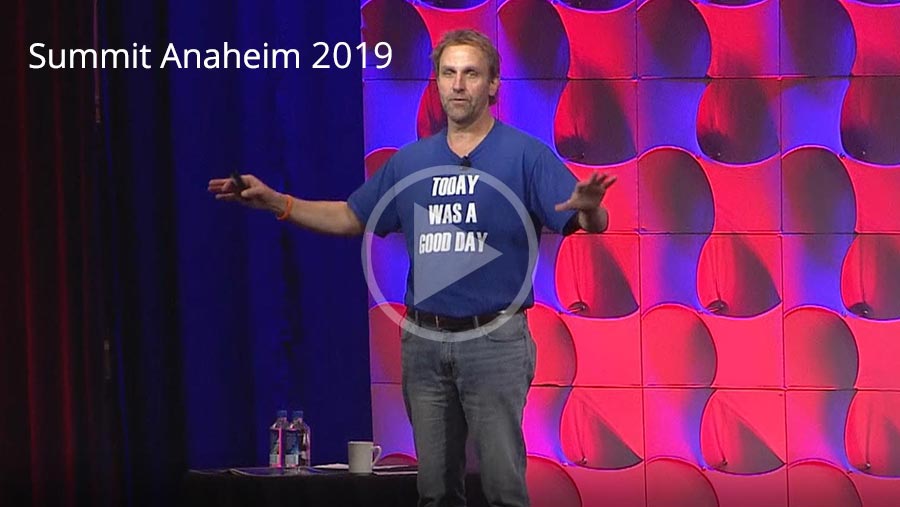 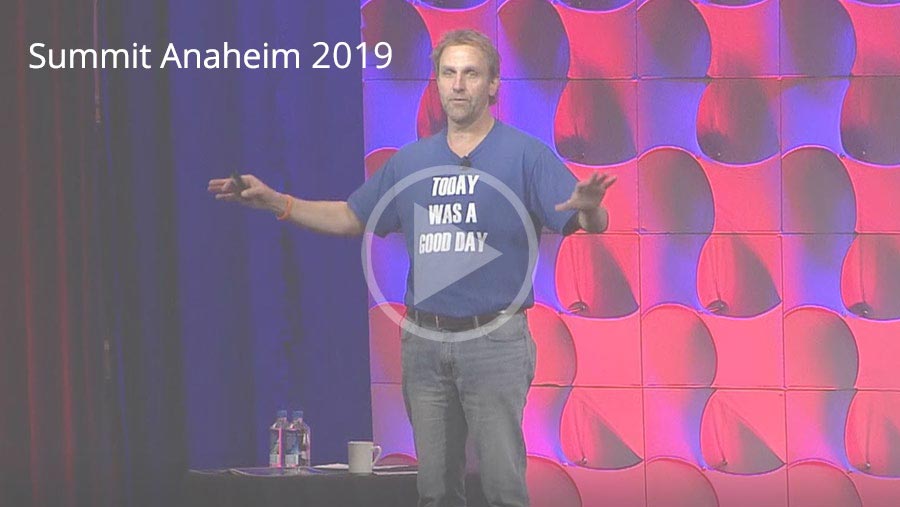 In this community, we’re addicted to learning and implementing what we've learned. We're committed to:

Subscribe to our community and learn how to experience business success beyond your wildest dreams, while living a full and blended life.

This website uses cookies to improve your experience while you navigate through the website. Out of these cookies, the cookies that are categorized as necessary are stored on your browser as they are essential for the working of basic functionalities of the website. We also use third-party cookies that help us analyze and understand how you use this website. These cookies will be stored in your browser only with your consent. You also have the option to opt-out of these cookies. But opting out of some of these cookies may have an effect on your browsing experience.
Necessary Always Enabled
Necessary cookies are absolutely essential for the website to function properly. This category only includes cookies that ensures basic functionalities and security features of the website. These cookies do not store any personal information.
Non-necessary
Any cookies that may not be particularly necessary for the website to function and is used specifically to collect user personal data via analytics, ads, other embedded contents are termed as non-necessary cookies. It is mandatory to procure user consent prior to running these cookies on your website.
SAVE & ACCEPT